The Patrol Division is the largest component of the Albany Police Department and its officers are normally the first to respond to calls for police service. Four teams of uniformed officers staff the Patrol Division, each with an assigned team Sergeant, and commanded by the division Lieutenant. 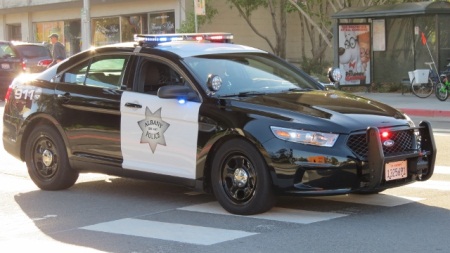 The Patrol Division is responsible for initial investigation of all crime reports, traffic enforcement, and crime prevention activity. Patrol Officers operate marked patrol vehicles to maintain a high visibility on the streets. Officers will sometimes utilize unmarked vehicles and bicycles to patrol, or to investigate recent crime trends. After taking an initial case report, the department encourages patrol officers to investigate their cases as far as they are capable of. This allows each patrol officer to build their investigative skills, which makes them more effective, well-rounded officers.

Supervision of Parking Enforcement, the Reserve Officer Program, and the School Crossing Guards are also run through the Patrol Division as well.