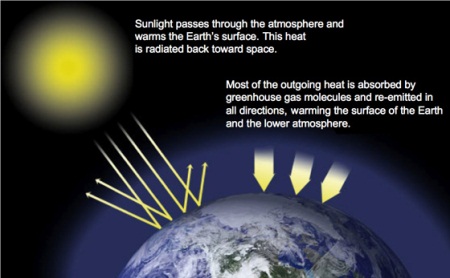 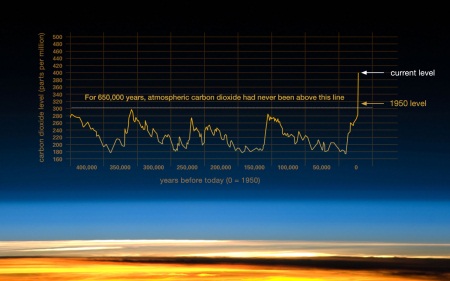 Our lives are connected to the climate. Human societies have adapted to the relatively stable climate we have enjoyed since the last ice age which ended several thousand years ago. A warming climate will bring changes that can affect our water supplies, agriculture, power and transportation systems, the natural environment, and even our own health and safety. Although it's difficult to predict the exact impacts of climate change, what's clear is that the climate we are accustomed to is no longer a reliable guide for what to expect in the future.

We can make a difference.

You can take action. You can take steps at home, on the road, and in your office to reduce greenhouse gas emissions and the risks associated with climate change. Many of these steps can save you money; some, such as walking or biking to work can even improve your health! You can also get involved on a local or state level to support energy efficiency, clean energy programs, or other climate programs.

Calculate your household's footprint, and take action to reduce your greenhouse gas emissions with Carbon-Free Albany!

5 Things YOU Can Do to Reduce your Impact