Personal Information
I first came to the Bay Area since 1989 as a UC Berkeley economics graduate student. In 1995 I moved to grad student housing in University Village. Five years later I bought a house near Albany High, where my son graduated in 2010.

I have spent most of my career working in the public sector, first as an economic analyst for the state of Washington, and later as a research analyst and then science writer and editor for the University of California. 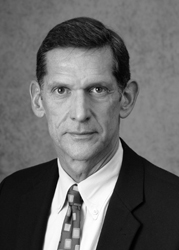